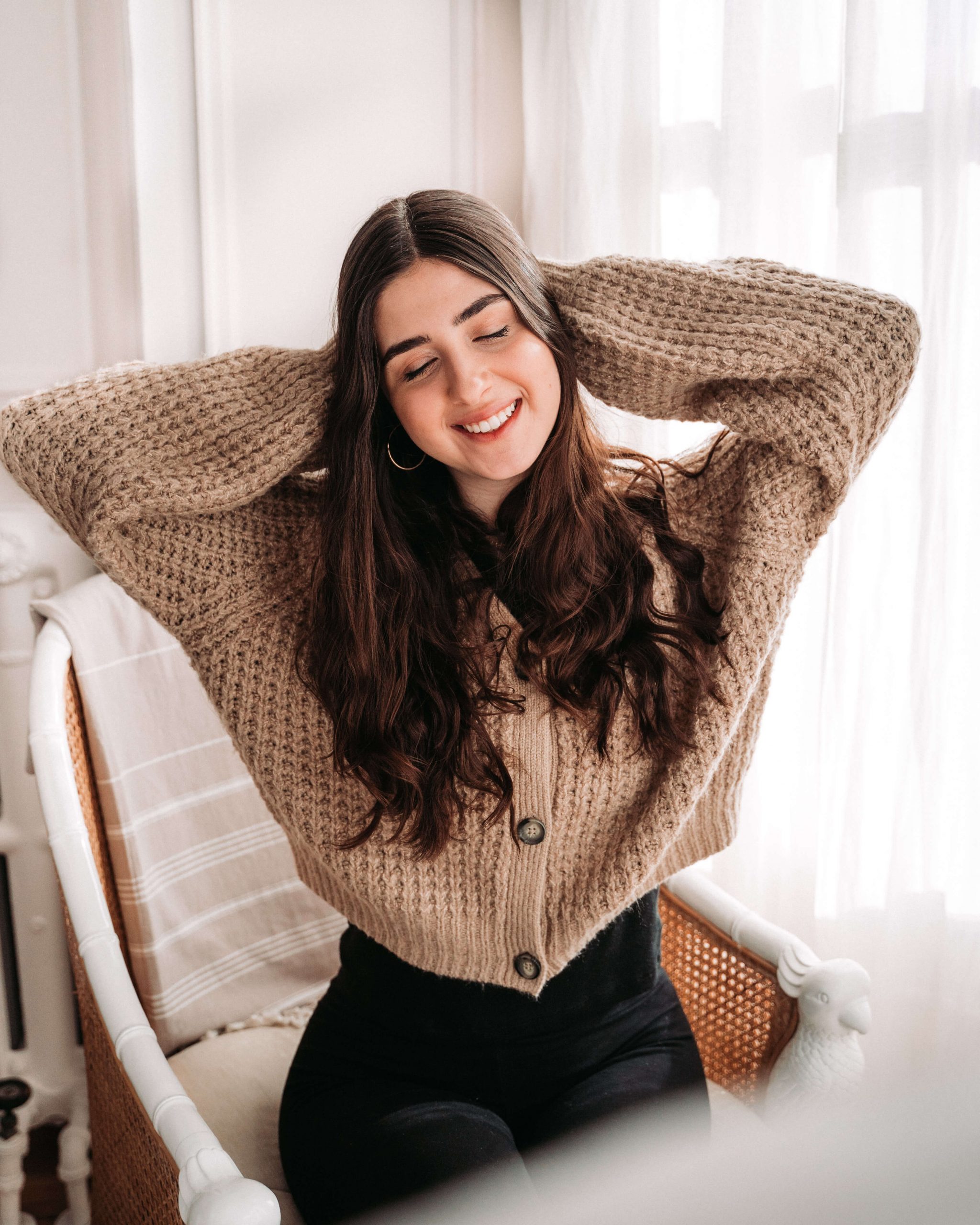 Welcome to Dishing Up Plants!

What makes these vegan apple cinnamon pancakes different from others online? Its irresistibly tasty cinnamon fried apple topping & the fact that there are only 10 ingredients – all healthy(ish)! This is definitely a MUST try morning breakfast.

What Do You Need To Make Vegan Apple Cinnamon Pancakes?

There are only 10 ingredients you need for this simple pancake recipe, and you are likely to already all the ingredients in your pantry/fridge!

What Do You Need To Make Cinnamon Fried Apples?

Making the apple topping for this recipe is also simple and straightforward. Only 5 ingredients are needed:

Is It Easy To Make Vegan Apple Cinnamon Pancakes?

Yes! Stupidly easy actually! All the ingredients go together in ONE BOWL! The only other kitchen tool you will need is a grater in order to grate an apple.

TIP: If you’re feeling lazy you can omit the grated apple for applesauce! I would only suggest adding a little less liquid or a little more flour.

Hey! If you make this recipe I would love to hear how it went. Make sure to leave a comment and a rating, or tag me in your recreation on Instagram. (You can find me at @christa.maria!) 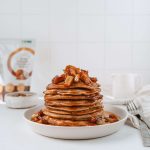 Get Raw Nutritional’s Organic Coconut Sugar here & use the code CHRISTA for 20% off!

And – if you tried this recipe make sure to leave a comment + rating below! I would love to hear your thoughts! Tag @christa.maria on Instagram and use the hashtag #DishingUpPlants! 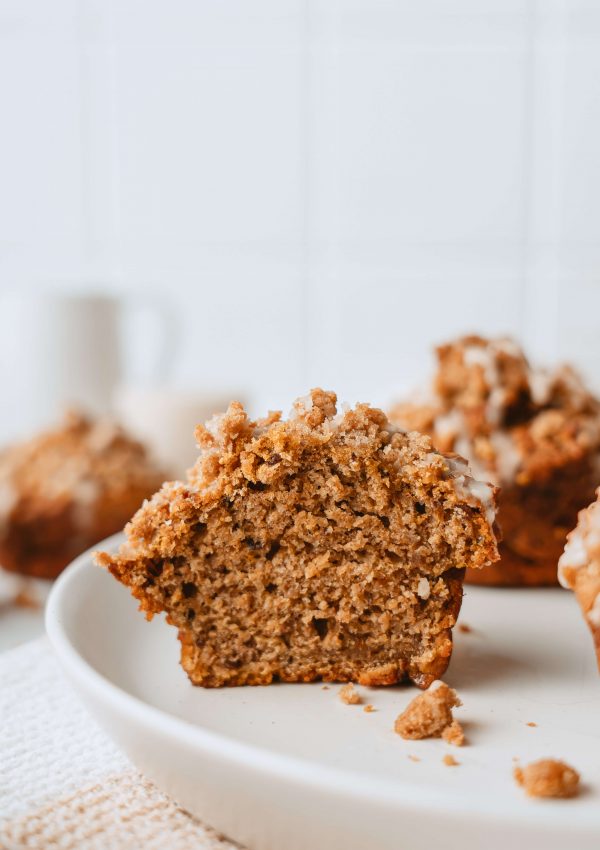 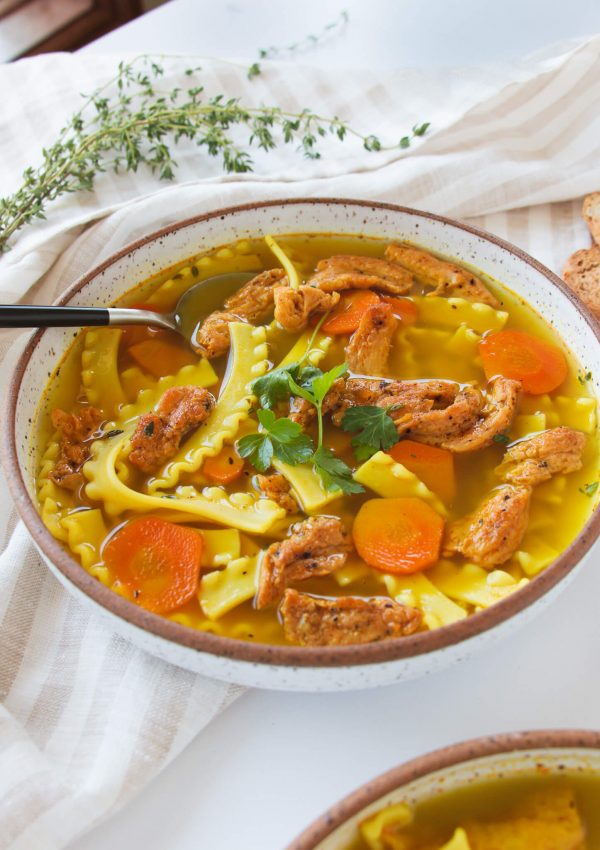 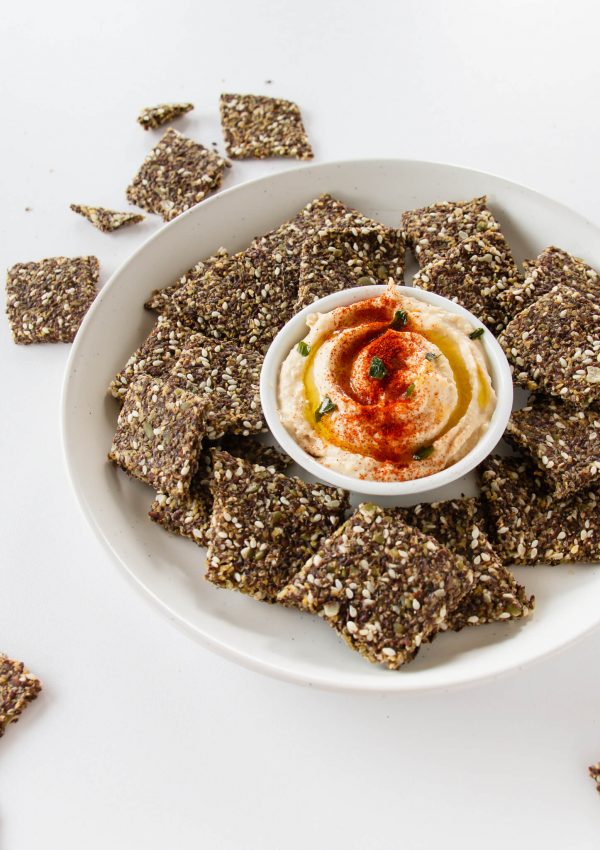 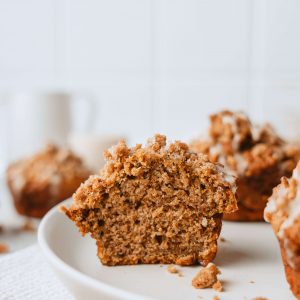 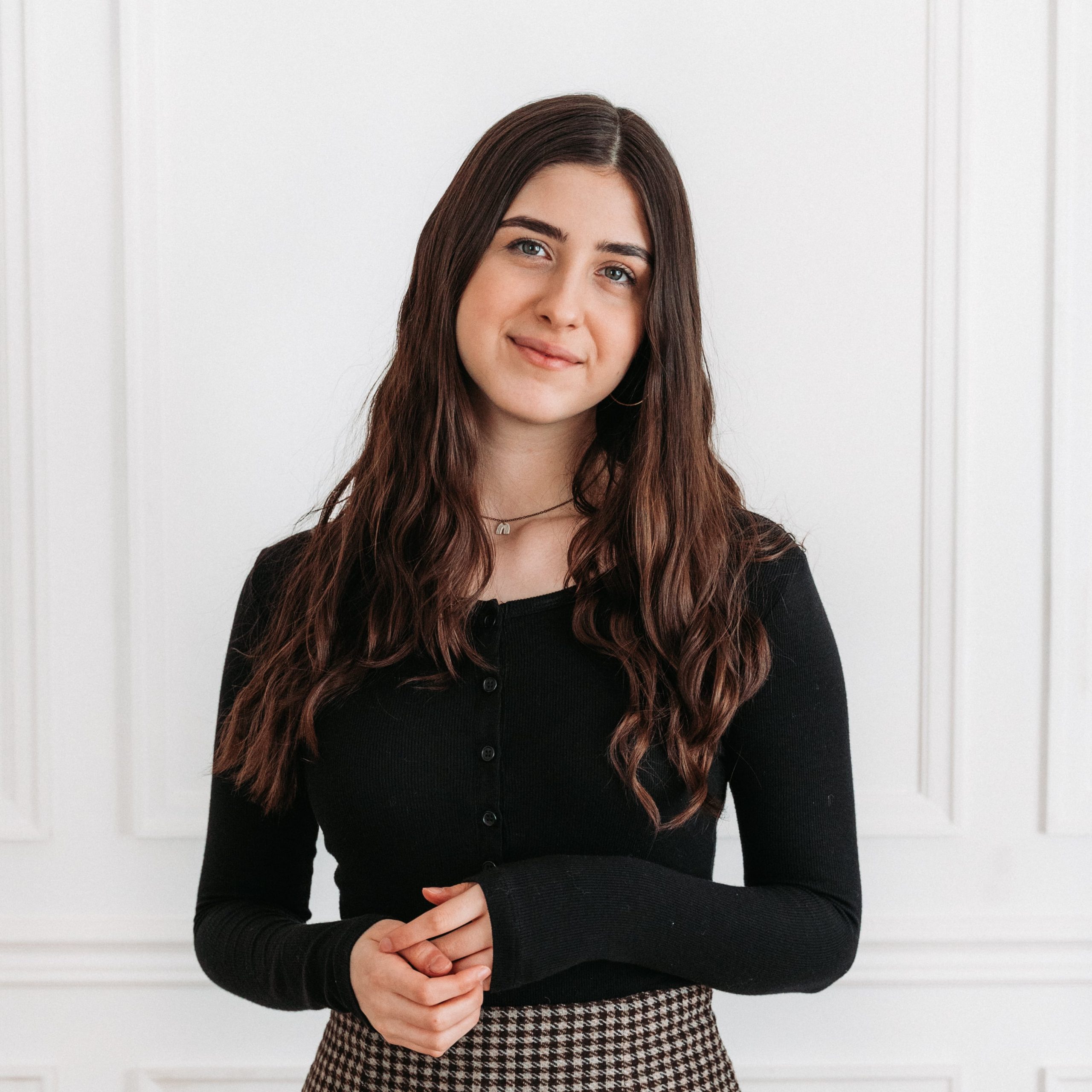 Hi there, I'm Christa and creating easy-to-follow plant based recipes is my jam! If you love eating vegan food then you are in the right place! My recipes are simple, wholesome, and delicious. 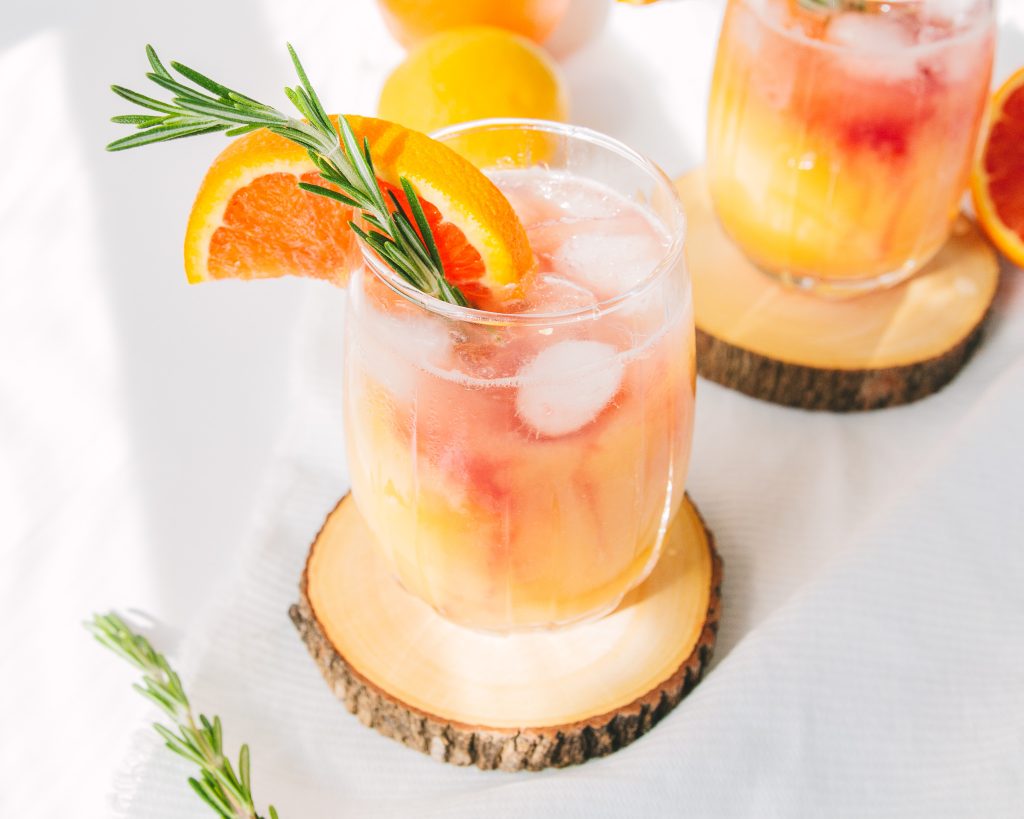 Join my mailing list to always know when I publish a new recipe! As well you'll be the first to know about new exclusive content, ebooks, and giveaways.

Dishing Up Plants is a food blog sharing tasty, easy-to-follow vegan recipes that make you feel good. If you love eating vegan food then you are in the right place! My recipes are simple, wholesome, and delicious for vegans and non-vegans alike.

my go-to ramen recipe for an easy and quick lunch

it’s like when people buy a new matching gym set

double tap if u’d smash one of these 🤤 thes